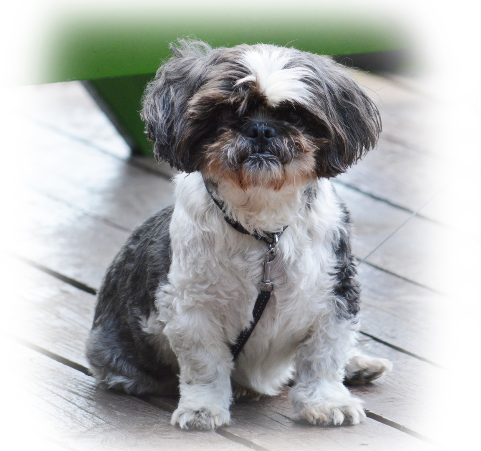 Welcome to Maly's Cuts for Mutts

So after many long days and sleepless nights, we have finally completed the building, plumbing, wiring and decorating of our new salon. 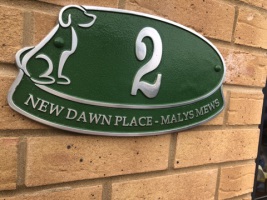 Yes, that is correct.  We have relocated from West Swindon to Stratton on the new development called STRATTON VILLA'S.  At present, it is tricky to find us as our postcode isn't shown on any route planner.  However, we are hoping the information provided below will help you find us and our new purposely built salon.

If you use the following address it will take you as close as possible to our address;-

Our salon is located on the road on your left just past this address.  We are the first two houses on the left. 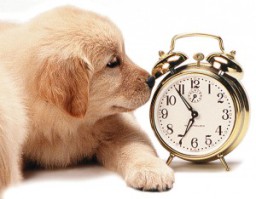 For those that already use us you will know that this was a hobby rather than a business.  Well, I can't believe it's nearly four years since we opened our doors and I got to do something I love doing.  However, it's now time for me to take the next step and go from a hobby to a business.

Don't panic though if you are one of our customers who uses the late-night opening five days a week to ensure you have your weekends to yourselves as we will still have those appointments available.

Maly's Cuts for Mutts dog groomers is an established (entering our 4th year)dog grooming salon/parlour open in Grange Park, West Swindon, Wiltshire. With designated off-road parking, a City and Guilds Level 3 groomer, and opening hours that suit your busy schedule. Maly's Cuts for Mutts aim to make your dogs one to one (no other dogs present unless it's a sibling) grooming experience stress-free and enjoyable so they want to come again and can look their best for their owners.  Maly's Cuts for Mutts offers nail clipping, bathing, grooming and we cater for all dogs, even hairless ones.

If you want to recommend a friend.  Click the RECOMMEND THIS PAGE link in the bottom left of your screen.

So who is Maly?

Maly was my parents' dog and we inherited him when they both passed suddenly.  Owned from a pup, he lived a proper OAP's lifestyle and was classed as obese by the vet. When we inherited him we managed to get his weight down by a whopping 12lbs.  Maly was a spoilt pooch who was very misunderstood by those who didn't know him.  His tail would wag and he would growl when he saw you.  Even if you were the best of friends the growl was still there.  He was a good judge of character too and he called the shots on who entered the house.  Basically, if he didn't like you or trust you then you were not welcome, it was as simple as that.

His 5 years with us were full of activities and traveling around the country due to his best friend's ice hockey exploits and Maly was the main reason I got involved in dog grooming.  Due to his rather strange personality, it often meant he would come back from a groomer with some part of him not groomed and him growling being the main reason.  However we could practically do anything we liked and when his fun hour would come to an end, he would grab his brush from his toy basket and request to be brushed and I tidied up the areas missed.  Sadly in November 2015, scared by fireworks, Maly passed away before I could complete my training, and I, therefore, dedicated the salon name to a family member that lived life to the full.

We have tried to cater for every KC registered breed but are aware that not every dog fits within this description.  Please take a look and find the size of dog you are after for a guideline price.

Some images of our clients.  Please let us know at client registration if you wish for your pampered doggie photos to be used.  Alternatively if you are not sure this can always be amended as dogs love having their photos taken.

Use this page to send us an information enquiry, appoinment booking or to inform us of any change of details.

If you cant find us then use this link to see a map of where we are based.

Did you know we have off road parking for our clients.

I was trained at Canine Design by Lesley Garrett LGCI and Kelly Gayler in 2016.